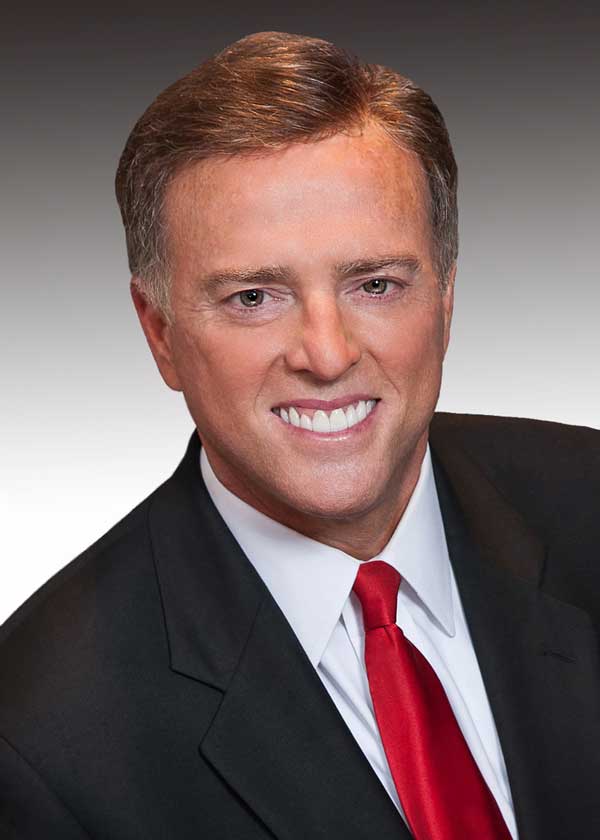 Former U.S. Congressman Ric Keller served eight years in the U.S. House of Representatives. He chaired the House Higher Education subcommittee and served on the Judiciary and Education committees. Today, he is an author, speaker, TV commentator, and attorney. His new book, Chase the Bears: Little Things to Achieve Big Dreams, is now available everywhere books are sold. Ric’s TEDx Talk, “The Power of Self-Deprecating Humor,” was the sixth-most-watched TEDx Talk in the world in May 2022.

Ric has appeared on Fox News, CNN, and MSNBC. He a contributing author to Chicken Soup for the Soul: Kindness Matters and Chicken Soup for the Soul: Too Funny! He has written articles for the Harvard Crimson and Orlando Sentinel. Ric was born in Johnson City, Tennessee, and grew up in Orlando. Ric received his bachelor’s degree from East Tennessee State University, where he graduated first in his class, and his law degree from Vanderbilt Law School. He lives in Winter Park, Florida with his wife, Lori, and their blended family. 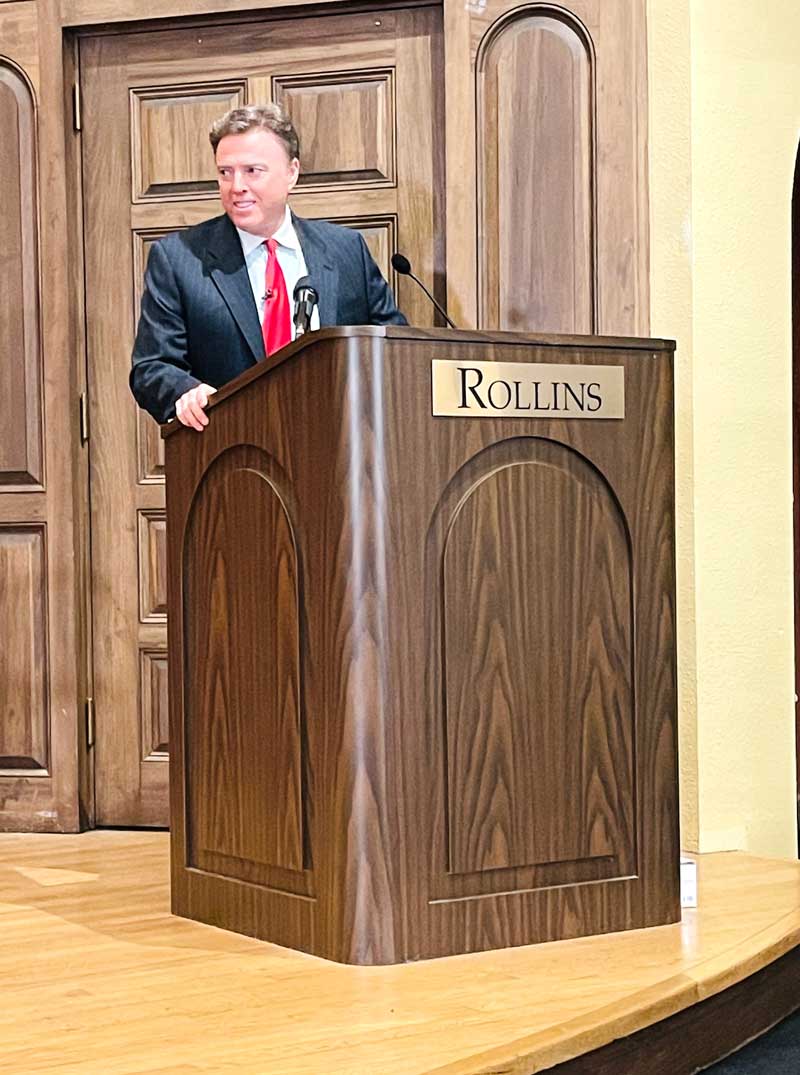 “Trust your instincts no matter how unconventional or unpopular they seem. Your intuition is more powerful than anyone’s advice.” 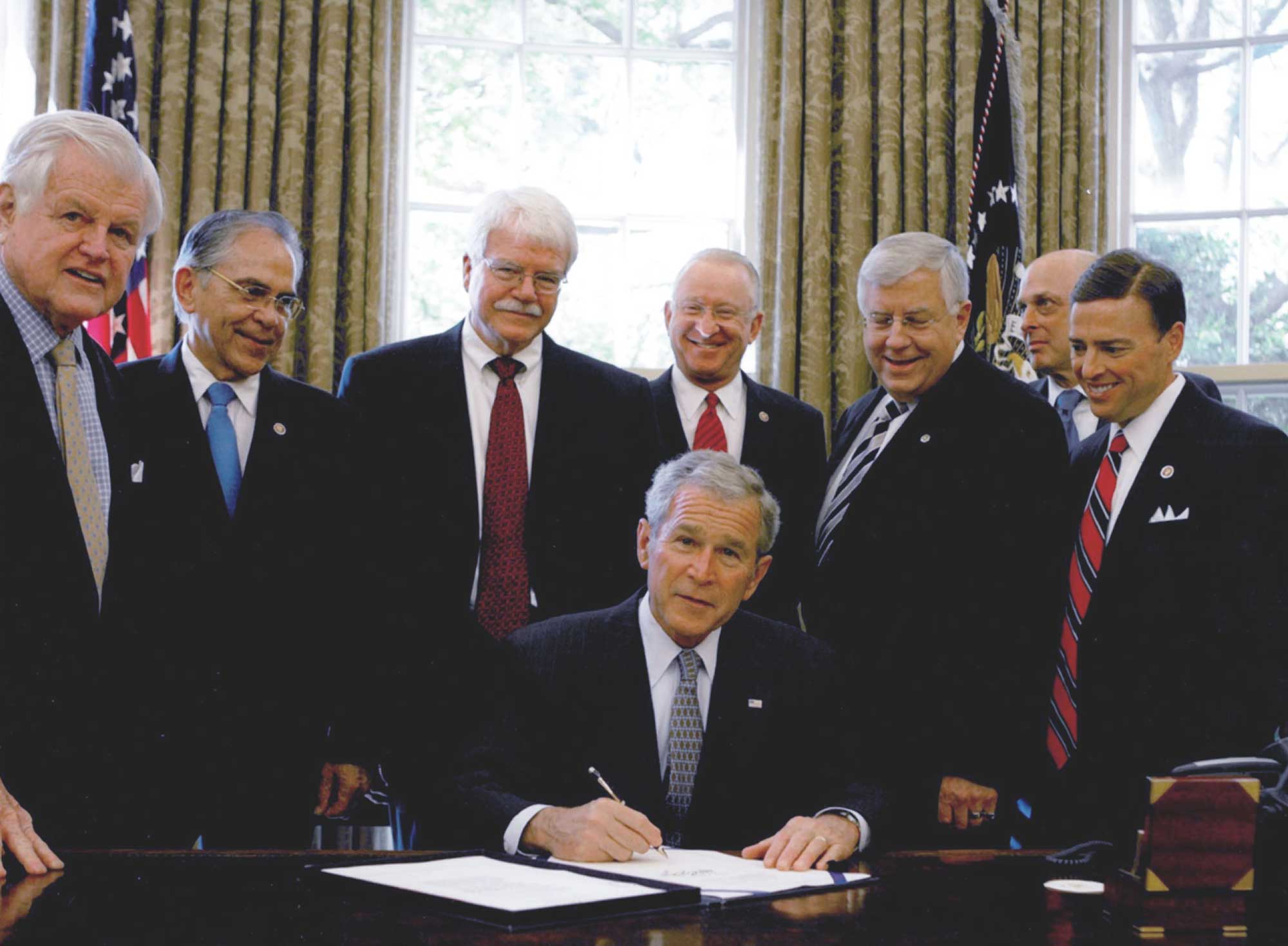 President George W. Bush signed a higher education bill co-authored by Congressman Keller into law on May 7, 2008 during a ceremony in the Oval Office. 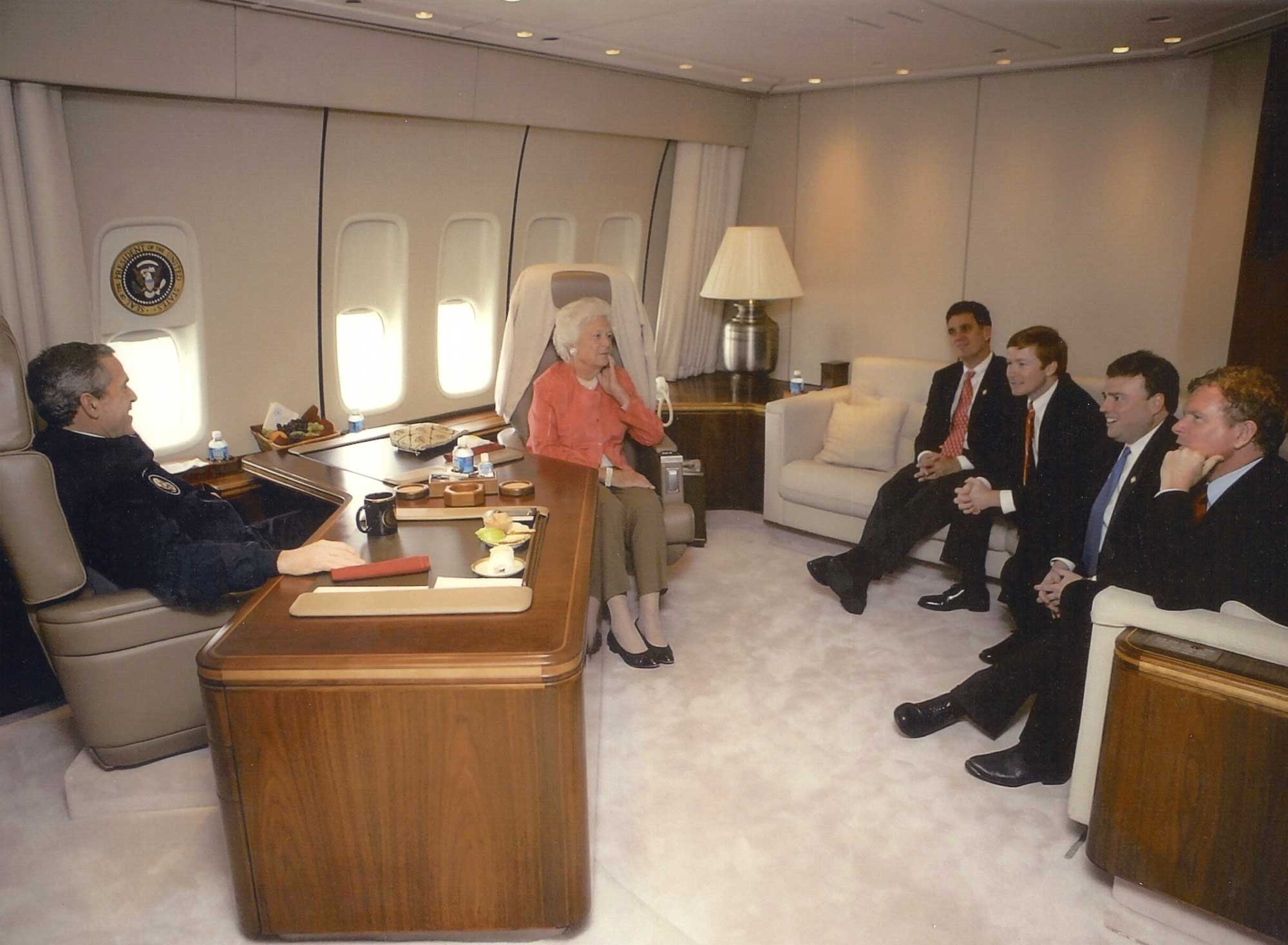